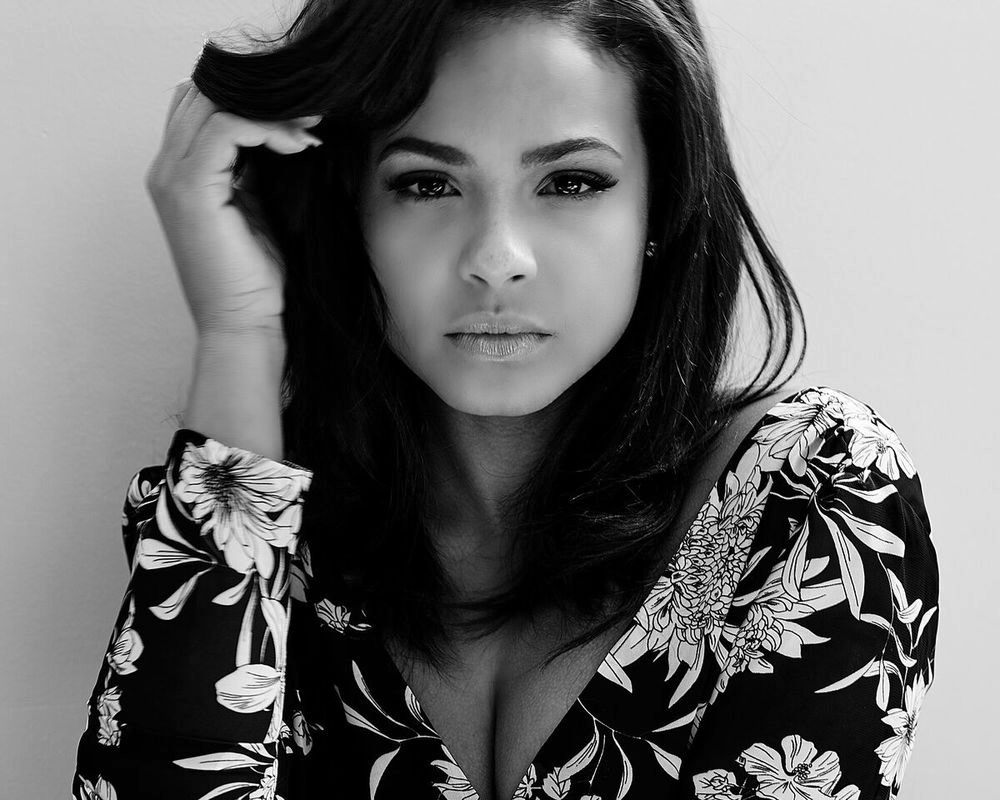 Starz announced today that Grammy®-award nominated actress and singer Christina Milian (The Oath, Soundtrack) has joined the cast of its re-imagined “Step Up” series, produced by Starz and Lionsgate Television. Milian stars as Colette, a role originated by the late Naya Rivera in the series’ first two seasons, which will be available on STARZ across all platforms, as well as airing on STARZ Fridays at 8PM ET/PT, beginning March 28.