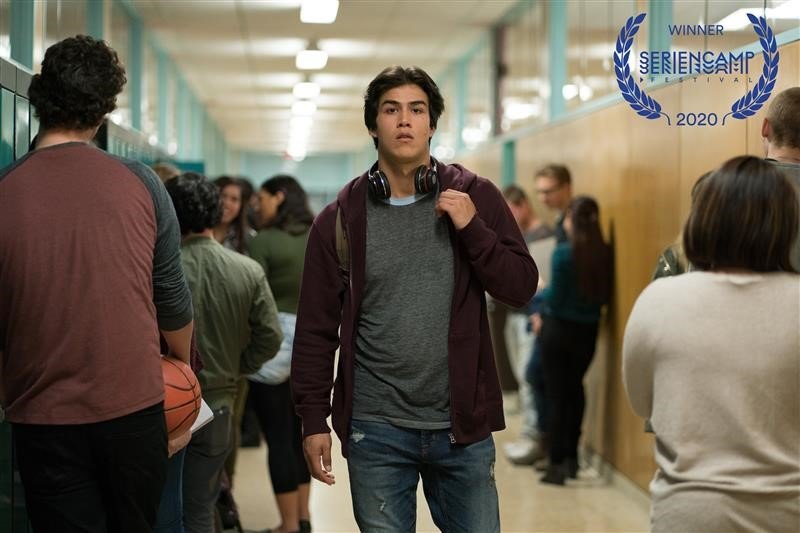 The virtual SERIENCAMP FESTIVAL was a great success. Over 29,000 guests attended Germany's most important series festival in the last three weeks. That is almost five times more than in the previous year. The Canadian series "Trickster" won the "Audience Choice Award 2020".

For 18 days, viewers from all over Germany were able to discover 80 great series from 28 countries free of charge - for the first time purely digitally in the Watchroom series camp, the festival's specially created streaming platform. In addition to numerous series highlights, there were also interviews, discussions and exclusive first insights into upcoming productions. The growth in audience numbers shows that the step from a regional, purely physical event to a digital festival was the right decision.