Start of production for mini-series WESTWALL 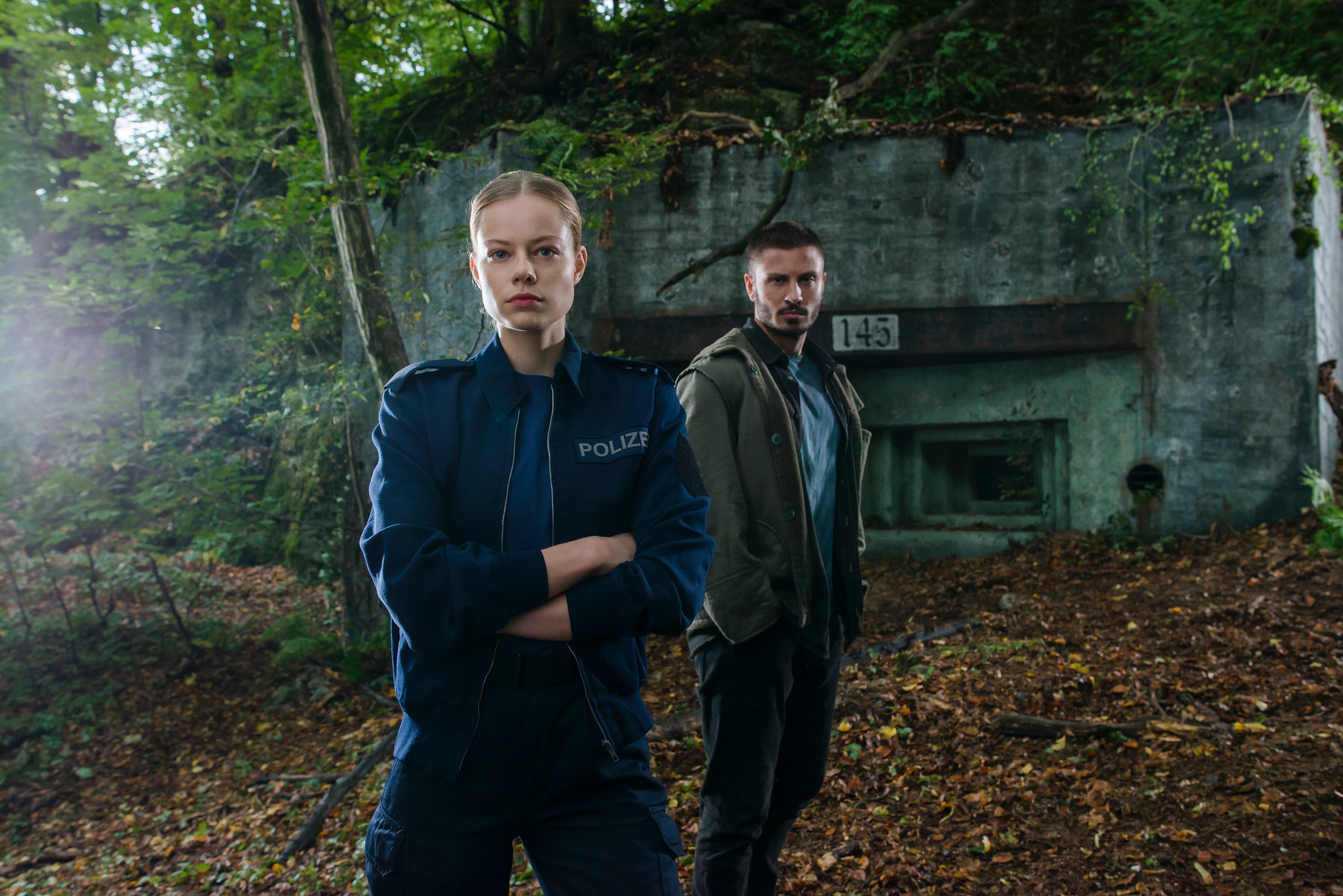 A six-part event mini-series with the working title "Westwall" is currently being produced for ZDF in Krakow, Cologne and the surrounding area. It is based on the novel of the same name by Benedikt Gollhardt, who also wrote the screenplay as Creative Producer. Isa Prahl directs the breathless thriller about the unusual love story of Julia (Emma Bading) and Nick (Jannik Schümann), who become involved in a right-wing extremist conspiracy. The series is produced by Gaumont Television, who recently caused a sensation with Netflix' "Barbarians".